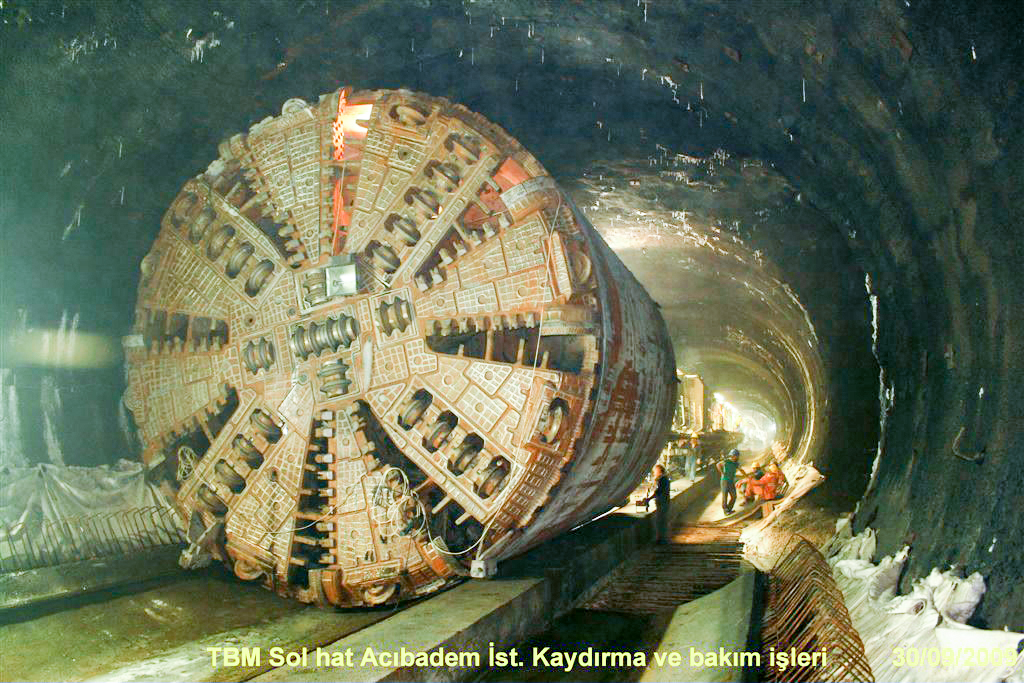 Comprehensive extension of the Istanbul Metro 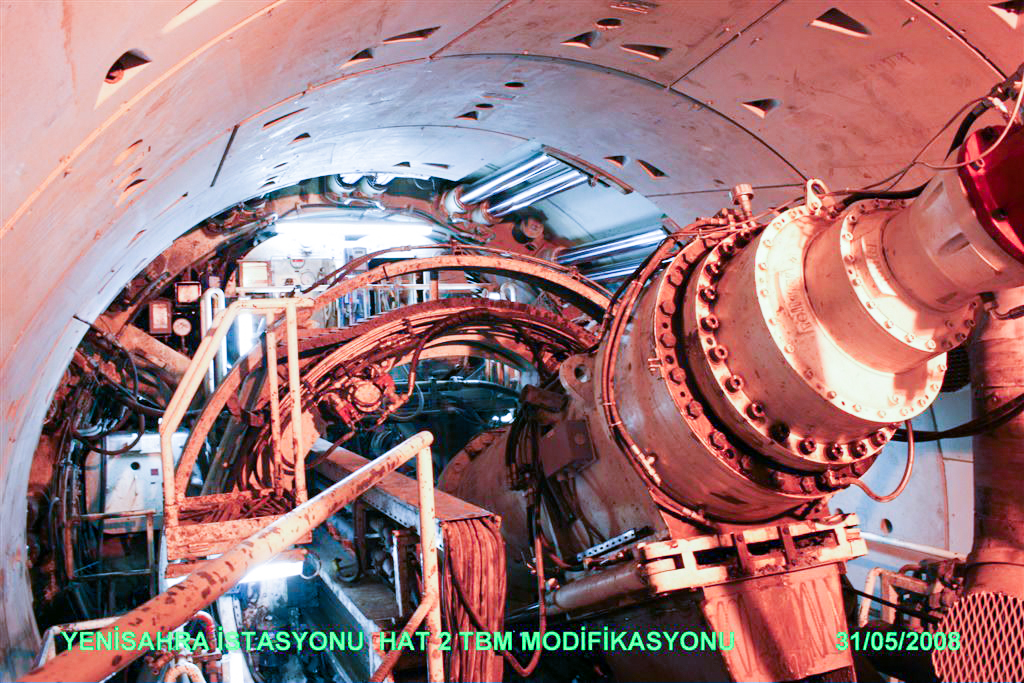 Comprehensive extension of the Istanbul Metro

Istanbul, Turkey's largest city, is investing large sums in the extension of its infrastructure. The a 3km extension to the 21.7km-long Metro line, the first on the Asian side of the city, will connect the port of Kadiköy with the suburb of Kartal, and on to Sabiha Gökcen Airport.

Jede station consists of two to three approx. 240m-long platform tunnels with an excavated area of around 70m². The platform tunnels are connection by Severn cross passages for passenger circulation, ventilation and housing of operational equipment. Two escalator tunnels extend to an intermediate level and further on to the station entrances. A total of nine crossovers with large tunnel cross-sections of up to 170 m² are required for railway operations. the line passes underneath the densely built-up Kadiköy district and crosses under a heavily-trafficked urban motorway, including junctions, on several occasions. All station tunnels, crossover caverns and some running tunnels were constructed according to the principles of the New Austrian tunnelling Method (NATM). The running tunnels were mainly constructed using single-shield tunnel boring machines with a diameter of 6.3m.